Located in the heart of downtown Savannah, the Juliette Gordon Low Birthplace has been a gathering place for girls for more than 100 years. 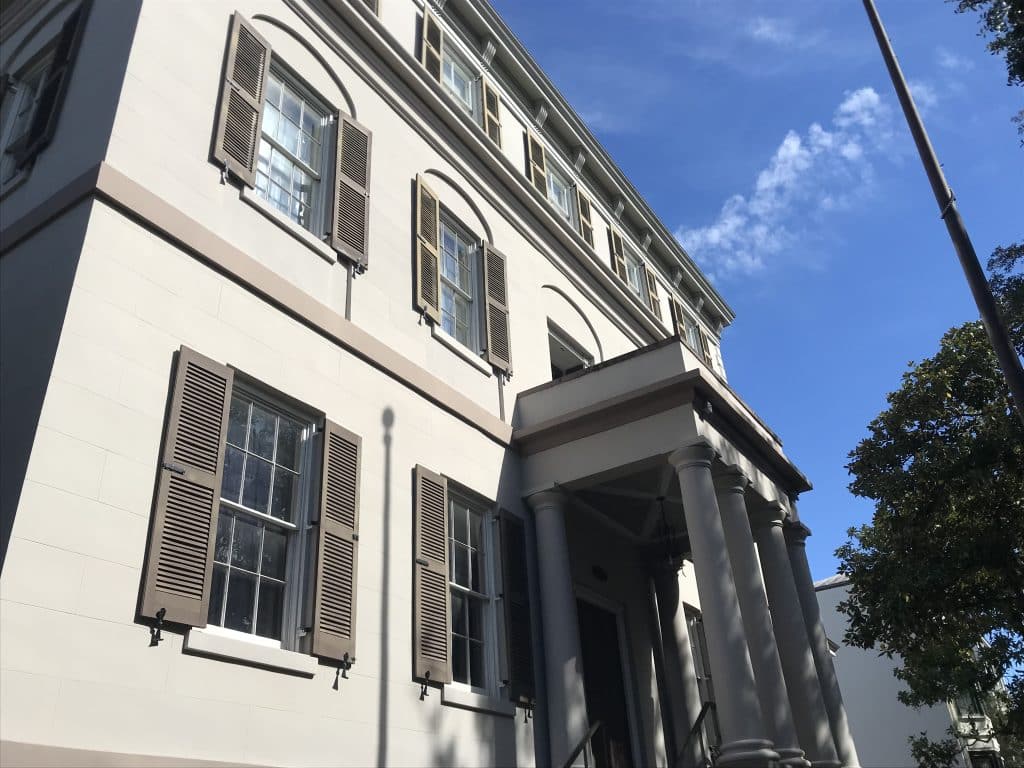 Inspired by the work of Lord Baden-Powell, founder of Boy Scouts, Juliette Gordon Low joined the Girl Guide movement in England. Later, she formed her own group of Girl Guides there in 1911. In 1912 she returned to the States and established the first U.S. Girl Guide troop in Savannah, Georgia. In 1915, the United States’ Girl Guides became known as the Girl Scouts. Juliette Gordon Low was the first ever leader. She remained active until the time of her death. In 1979, she was inducted into the National Women’s Hall of Fame.

The Birthplace offers a guided tour through the life of Juliette Gordon Low. 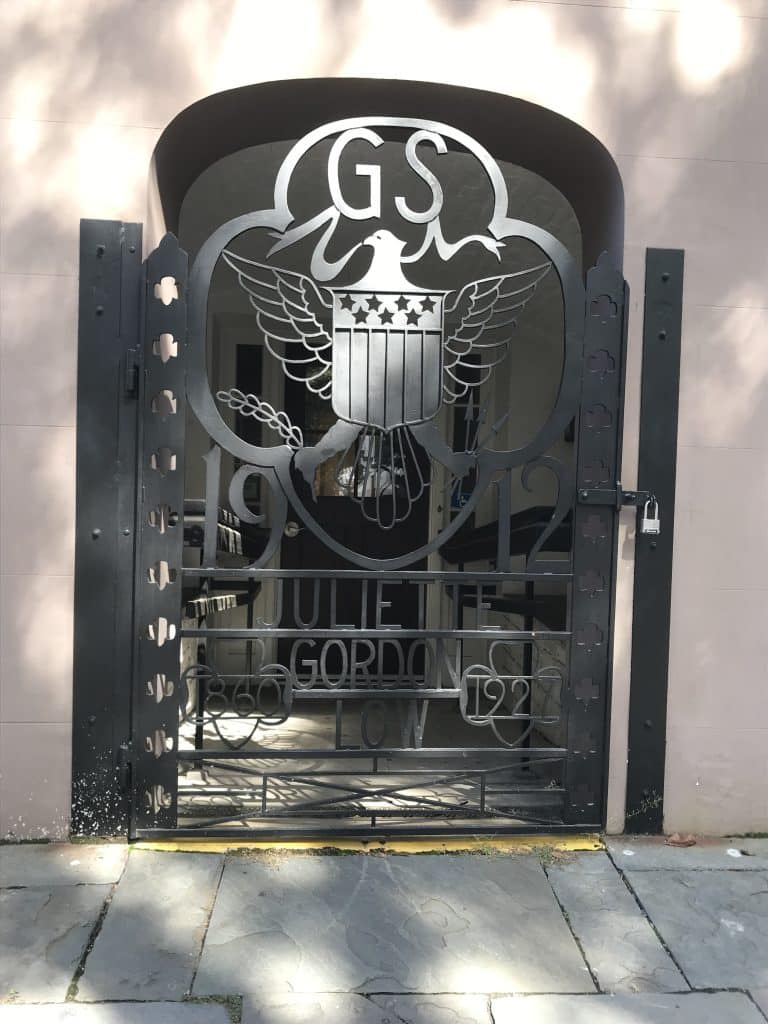 You will see original and period furnishings and unique architectural features. These include elaborately carved millwork, decorative plaster ceilings and impressive mahogany. Numerous works of art, including many pieces created by Low herself, are on display throughout the house.

You may browse the garden independently before or after your tour. After touring the estate, stop at the gift shop. It offers great local gifts, items made by girls and women around the world and Girl Scout merchandise. The house is located at 10 E. Oglethorpe Ave. in the Historic District. For more information, go to www.juliettegordonlowbirthplace.org.