Savannah’s City government adopted a council/manager form of government in 1954. Otis S. Johnson became Savannah’s Mayor in 2004. The current City Council, which consists of the Mayor and eight Aldermen, levies taxes, enacts ordinances, adopts the annual budget, and appoints the City Manager. There are many government offices throughout the city of Savannah. 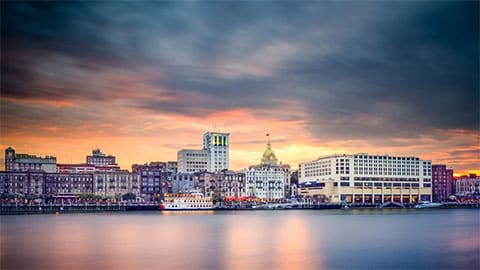 Chatham County, the fifth largest county in Georgia, proud to be the home of the Georgia Ports Authority better known as the Port of Savannah, one of the top three busiest ports in the United States. With just under 300,000 people living in Chatham’s 632 square miles, the County is home to scores of major employers. 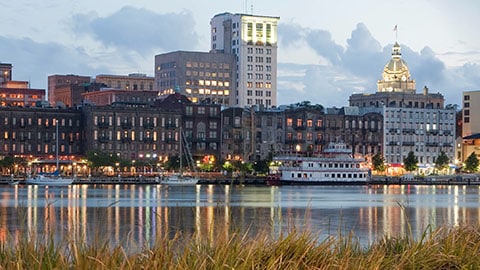 Behind Savannah’s historic facade are vibrant, forward-thinking residents, a progressive government, and an innovative business community. Underneath those cobble-stoned streets lie 38 miles of fiber optic cable. Those jaw-dropping container ships that lumber past our picture post card waterfront? It is the fourth busiest port in the nation. 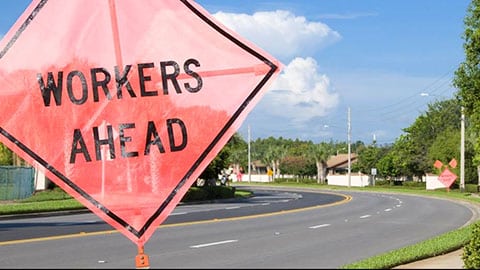 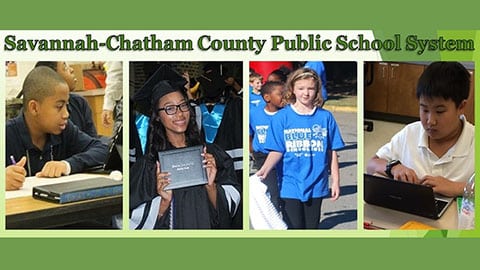 Savannah Chatham County Public School System Board Mission: To ignite a passion for learning and teaching at high levels. Board Vision: From school to the world: All students prepared for productive futures. 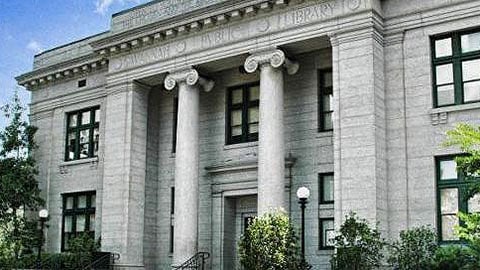 Live Oak Public Libraries is a system of 16 library locations serving a 3-county region in southeast Georgia. Each year, the Library checks out almost 1.3 million items, answers in excess of 650,000 questions, registers more than 450,000 computer sessions, and presents programs to nearly 80,000 patrons in Chatham, Effingham, and Liberty counties. 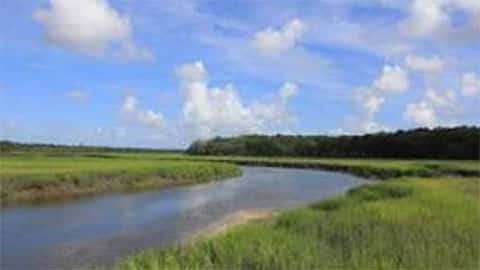 The Savannah City Public Works and Water Resources Department promotes public health and safety. We offer thoughtful management of our water resources and greenspaces. We plan and promote for the efficient use of our drinking water. we aim to ensure the water you use is treated properly before it flows back out into the environment to be used again. 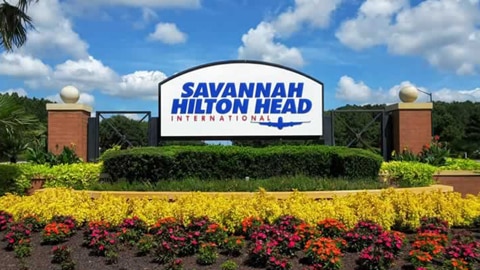 Welcome to Savannah/Hilton Head International – the center for air travel in the Coastal Empire of Georgia, the Golden Isles and South Carolina’s Low Country. 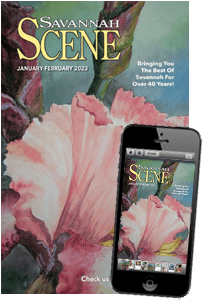 FREE at more than 300 locations in the city and surrounding areas. Savannah Scene provides a comprehensive view of what this city has to offer in the way of shopping, dining, activities, and events. If you would like to preview Savannah Scene before your arrival, you can view Savannah Scene online. 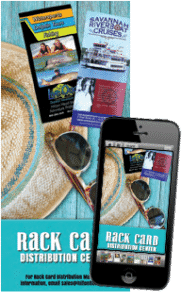 FREE at several locations on Hilton Head Island. The rack card distribution center is chock full of businesses that offer activities, shopping, dining and more. If you would like to preview the rack cards before your arrival, you can view them online.