If you want to see one of the oldest continually-operating theatres in all of America, then head over to the Savannah Theatre.

Actors get up on stage nearly every night to perform live musicals for audiences. From Savannah Live and Jukebox! to a Christmas Tradition, there’s always something to go see. 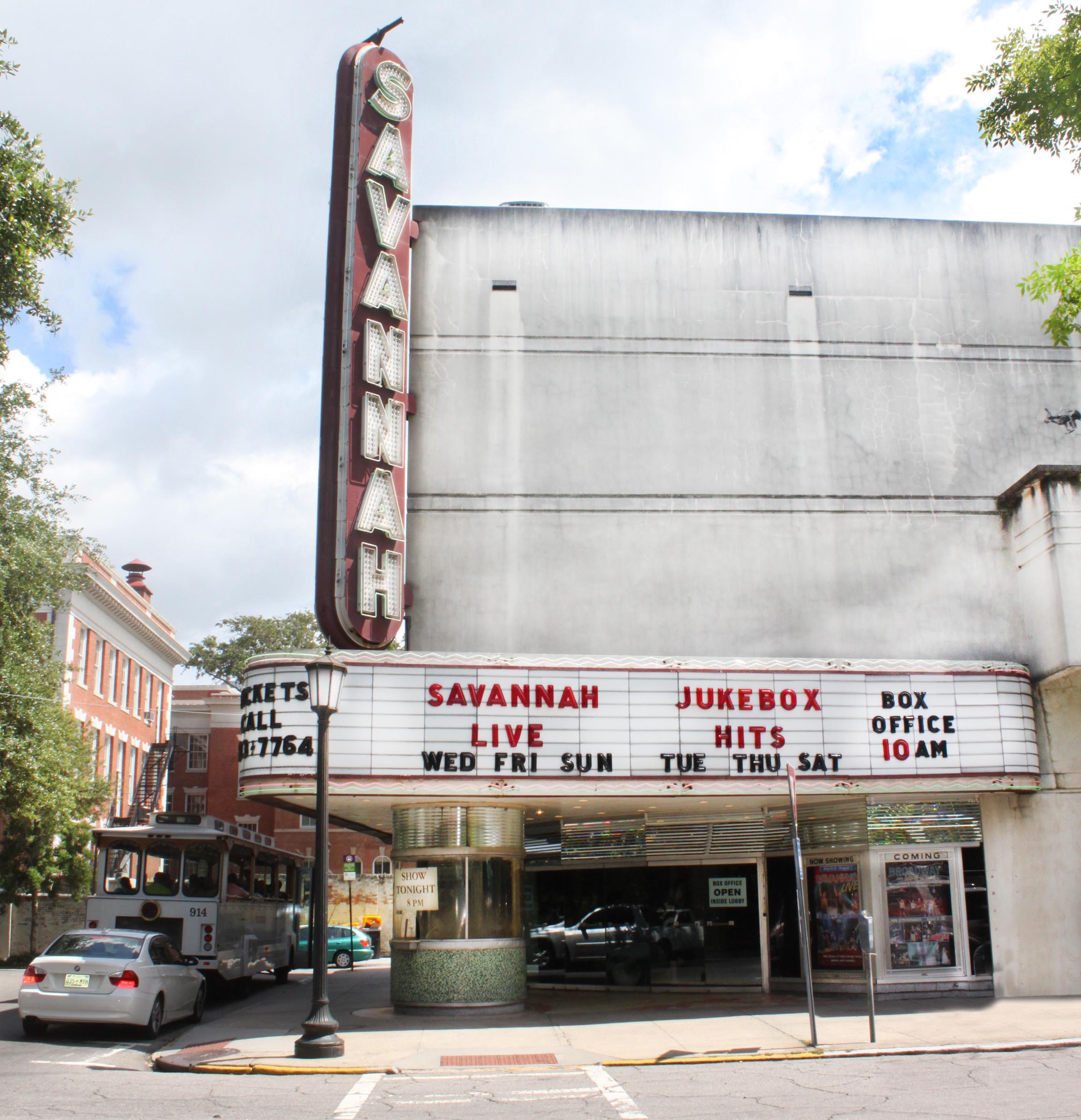 Architect William Jay designed this theatre, which was built in 1818. The theatre survived the hurricane of 1898, which tore off sections of the roof and flooded the auditorium, as well as a fire in 1906 and another in 1948. After several renovations, the theatre has the art deco style. After that renovation, it re-opened as a movie theater in 1950, screening “Mister Eighty-Eight.” 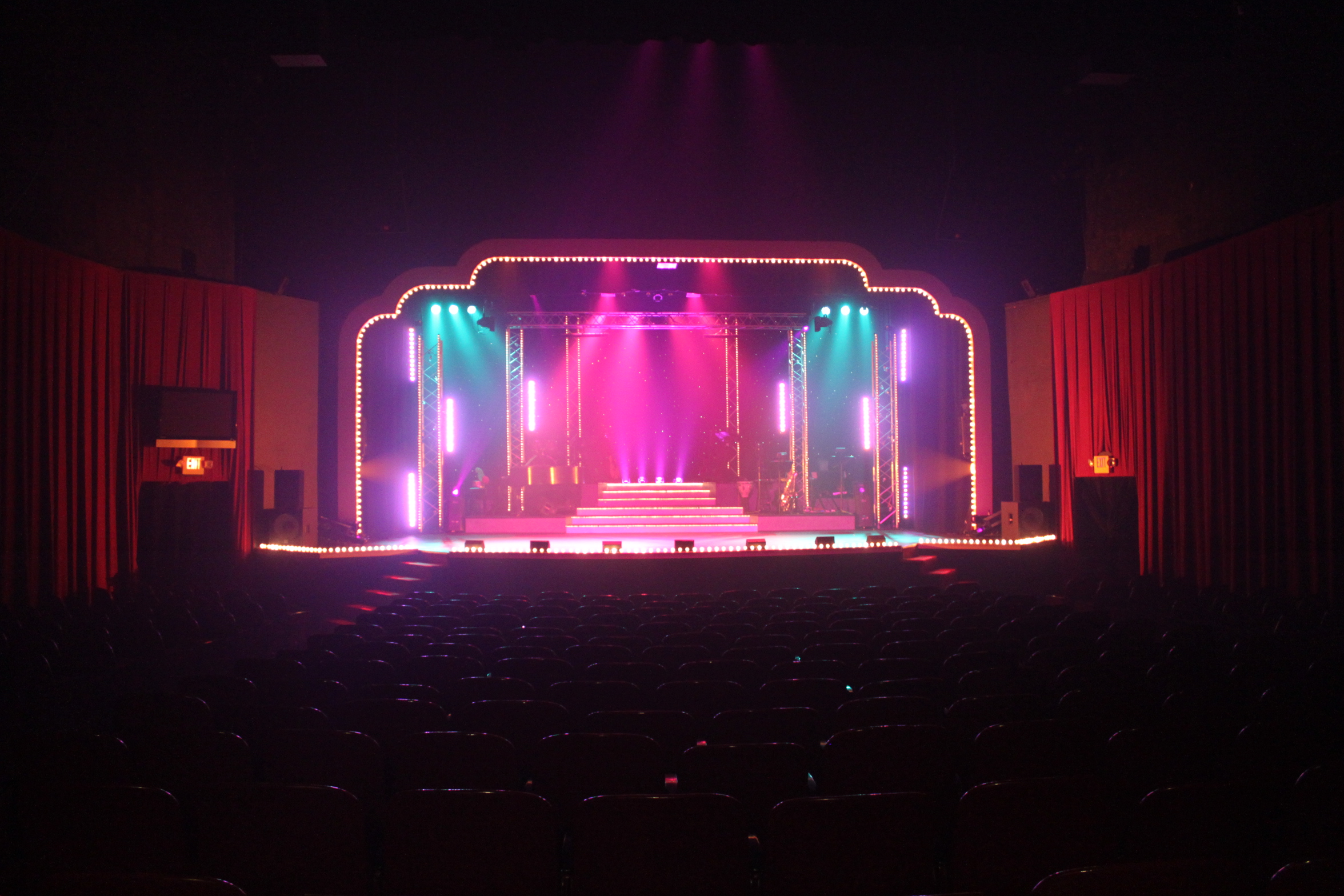 When you go in the lobby, there are several newspaper articles, photographs and bios about those involved with the theatre. You can read a little about the current owner, Matthew Meece, who’s performed there more than 2,800 times. 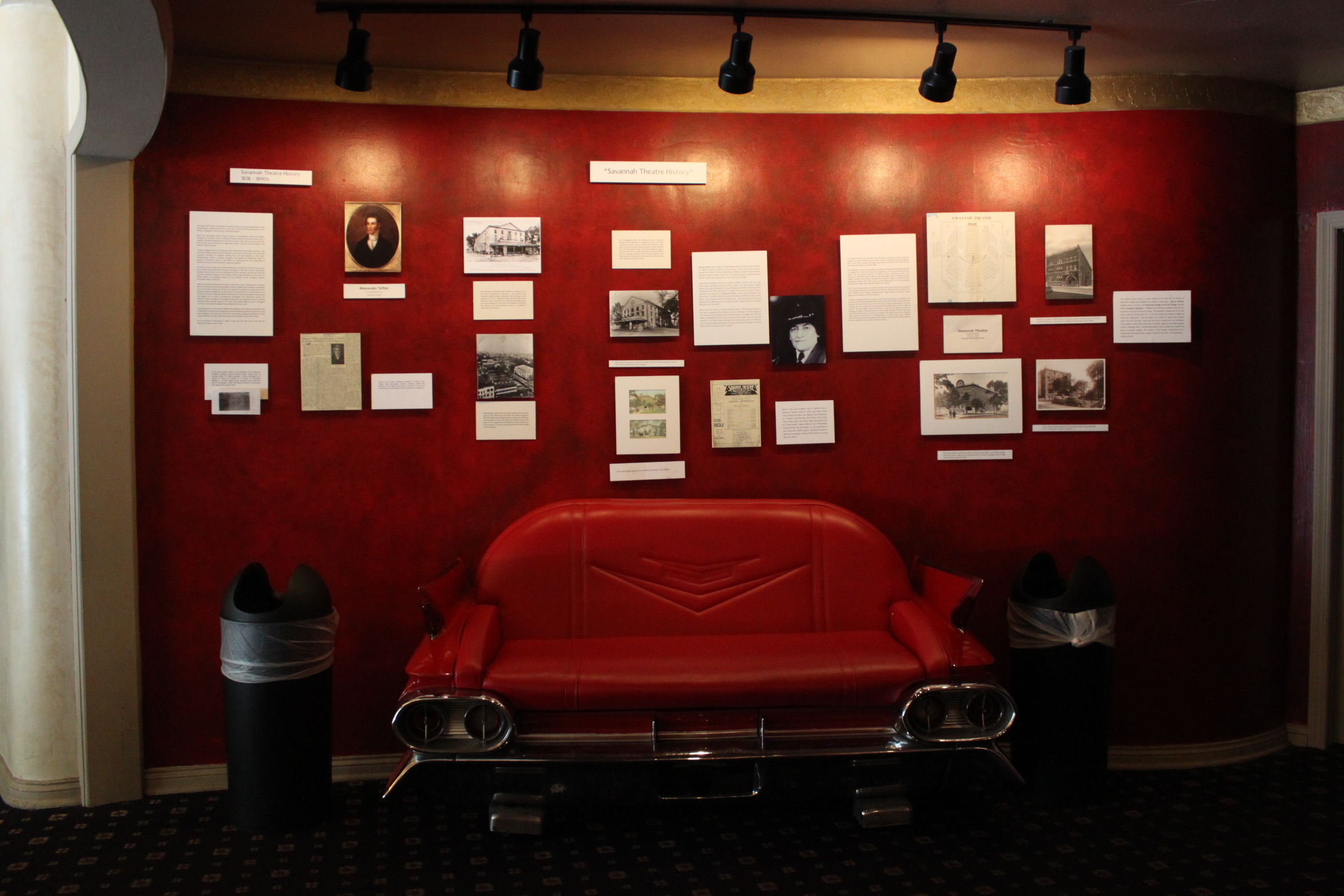 Another member of the team is Christopher Soucy, who’s been with the theatre for almost 10 years! But he isn’t just your ordinary performer; he’s actually a storyteller, ghost investigator and paranormal researcher. So if you’re looking to hear all about the hauntings of the theatre and learn about ghosts, then you might want to join Soucy as he divulges all the theatre’s supernatural secrets in Spine Tingling Tales.