Chippewa Square is one of the most known squares in all of Savannah, right in the center of everything.

There’s a lot to see and do around the square, from plays to beautiful architecture. Be sure to stop by one of the most beloved cafes, which is on Bull Street, just off the south end of the square.

Forrest Gump made Chippewa Square famous with its bench scenes, where Forrest waited for the bus. They actually used at least four fiberglass benches while filming these scenes on the square. One of which was donated to the city and moved into the Savannah History Museum. 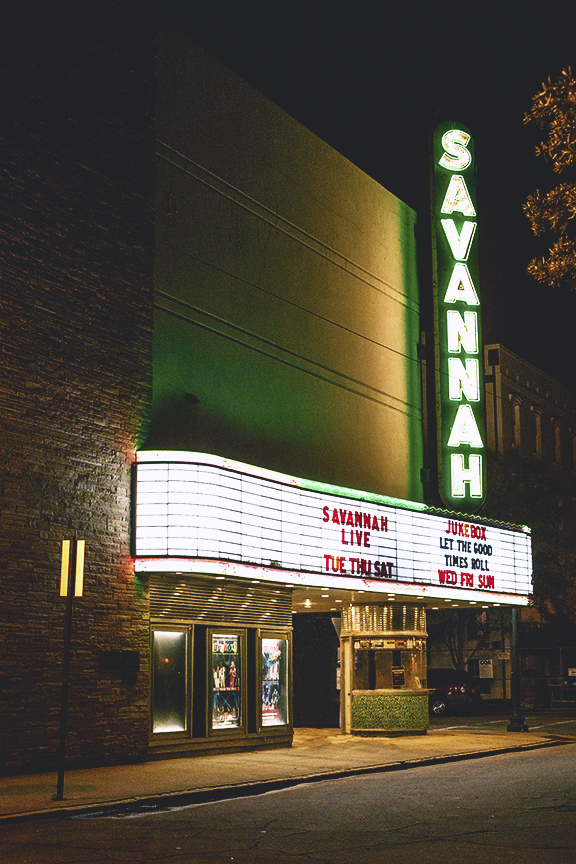 The bench was located on the north side of the square facing Bull Street, where there is now a garden.

But this square dates back long before Forrest visited. The Battle of Chippewa was an important skirmish in the War of 1812. This square took its name from this battle. The centerpiece for this beautiful square is a Statue of General James Oglethorpe, the founder of the colony of Georgia. Sculptor Daniel Chester French designed this nine-foot statue. New York architect Henry Bacon designed the pedestal and base of the monument. Bacon also collaborated with French to create the Lincoln Memorial in Washington D.C.

Around this square is the Savannah Theatre, which opened in 1818 and was designed by noted architect William Jay. Remodeled took place several times, most notably after the 1948 fire. The First Baptist Church which has the oldest surviving sanctuary in the city sits within Chippewa Square. The square is also home to the Eastman-Stoddard House.