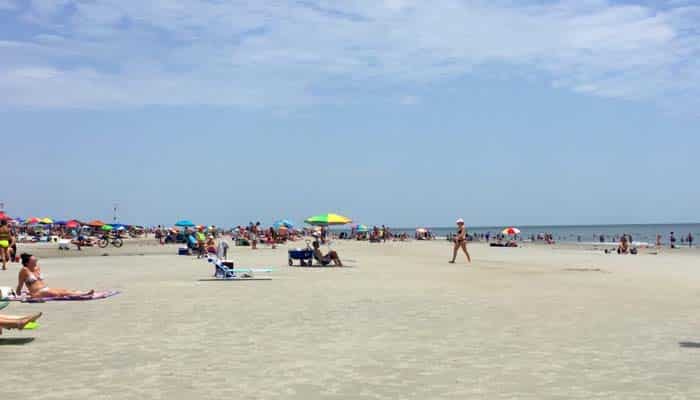 Just 15 miles east of Savannah’s National Landmark Historic District sits Tybee Island, a laid-back island stretching out into the Atlantic Ocean like a shimmering jewel. Named after a Native American word for salt, Tybee has been a popular vacation spot since the late nineteenth-century, offering six miles of public beaches, a fishing pier and plenty of wildlife, from dolphins swimming just offshore to pelicans soaring overhead.

Part of what makes Tybee so appealing is its wide range of water sports.

History buffs will want to check out the Tybee Island Light Station. The Light Station is of the nation’s oldest and tallest lighthouses, originally built in 1773. Climb its 178 steps to enjoy one of the most breathtaking views in Georgia. For another great view, stroll along the Tybee Pier and Pavilion. Located on the island’s south end, the pier juts out into the Atlantic. It’s a perfect spot for fishing and people watching.