Snakes are common across Georgia, even in urban and suburban areas. 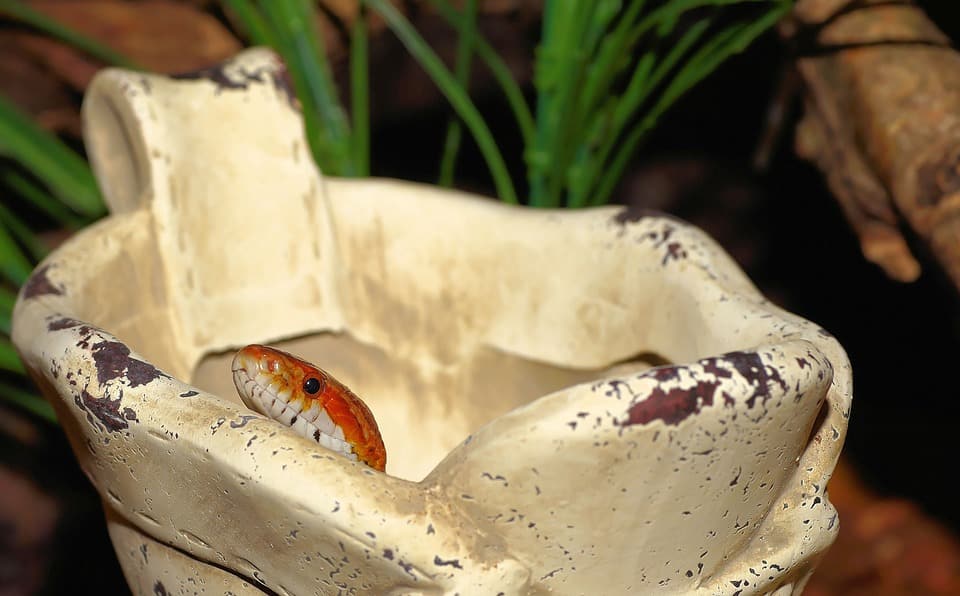 As development and population growth continue in Georgia, encounters between humans and these reptiles will increase.

Georgia is fortunate to have among the highest snake biodiversity  in the United States with 46 species. Snakes can be found from the mountains of northern Georgia to the barrier islands along the Atlantic coast. The rich diversity of snake species makes Georgia ideal for observing and learning about snakes.

According to the National Wildlife Federation, at least 20 percent of the U.S. population suffers some degree of snake fear. Regardless of the cause, extreme fear is unnecessary. Snakes are not under every rock or behind every tree; encounters are relatively infrequent. Typically, the more people learn about them, the less they fear them. By learning about species identification and distribution as well as the fascinating natural history of these reptiles, you will greatly reduce your fear of these reptiles and enjoy the outdoors more.

Simply hearing the word snake sends shivers up some folk’s spine. However, snakes are an important component of our ecosystem in Georgia because of their major role as both a predator and prey. Snakes are economically beneficially because they eat rats, mice, and other animals deemed to be pests. Some snakes have been used as bioindicators to assess pollutants in terrestrial or aquatic ecosystems. Unfortunately, many species of snakes are declining as a result of human activities. Thankfully, of the 46 snake species that occur in Georgia, only two are considered legally threatened, the eastern indigo snake and the southern hognose snake.

Snakes are reptiles characterized by elongated bodies and a lack of limbs. They are closely related to lizards, but do not have external ears or eyelids. Their skin is dry and scaly, not slimy like some people believe. Their forked tongue “samples” microscopic particles from the air. The particles are transferred to the Jacobson’s Organ to taste the air to figure out its surroundings. These reptiles are “cold-blooded” meaning they rely on their surroundings for body heat. As a result, snakes cannot tolerate extreme temperatures. Therefore, when it is cold or extremely hot outside, they are relatively inactive.

Snakes can be found in most backyards, parks and woodlands throughout Georgia. Many species are secretive, spending most of their time underground or under cover. Active gardeners may occasionally see small ringneck, worm, red-bellied, brown, earth, and crowned snakes. None of these species are much bigger than a large earthworm and do not bite. Several larger snake species also frequent backyards, especially corn and rat snakes, as well as racers. Larger species eat mice, rats, and occasionally birds and their eggs. They often take refuge in piles of brush or firewood. Water snakes are occasionally found in areas bordering streams, lakes, swamps, or farm ponds.

Occasionally, searching for rodents or eggs, or a place to shed their skin, they take refuge in barns, crawl spaces underneath homes, or sometimes in a home. The best way to keep them from entering your home or other building is to prevent snake food (rodents) from entering your home. Closing up all possible entrance locations is a must.