With one of the largest St. Patrick’s Day Parade in the United States, Georgia’s First City knows how to celebrate St. Paddy’s Day right. In addition to Celtic societies and Irish families, Savannah’s St. Patrick’s Day Parade features pipe bands and Irish dancers from all over the East Coast – Florida to New York. But it’s not limited to that; visitors from all over the world, even Ireland itself, come to Savannah to celebrate heritage in our spirited parade through Downtown Savannah. 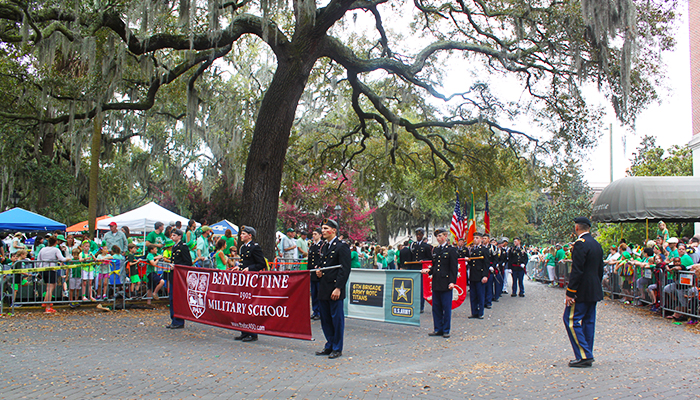 When it started in 1824, the parade was more of a military spectacle, with soldiers from different regimens marching in honor of St. Patrick’s Day. Except for major wars, including the Civil War and World War I, Savannah’s St. Patrick’s Day parade has run nearly every year for the past 198 years.

Other St. Patrick’s Day Events include: 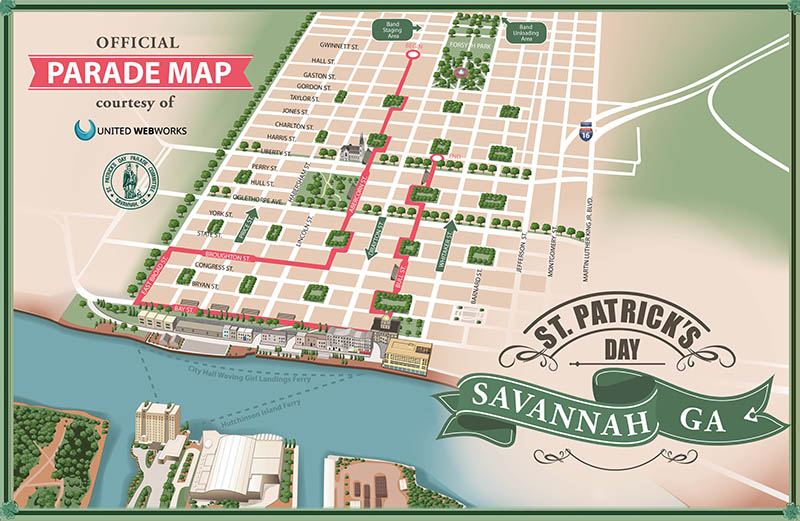 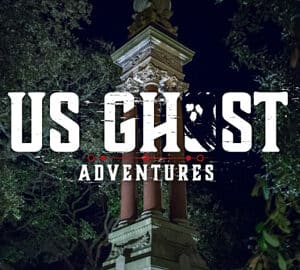 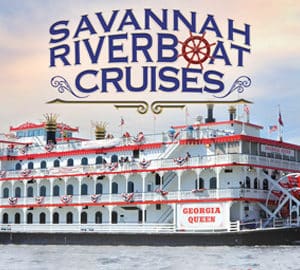 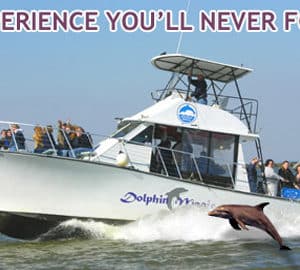 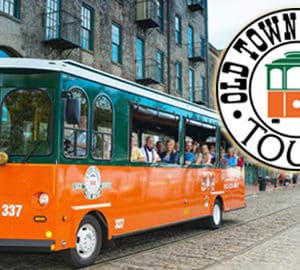 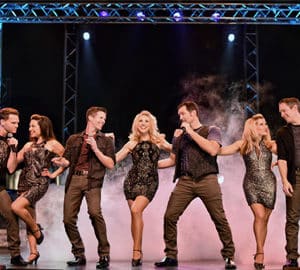 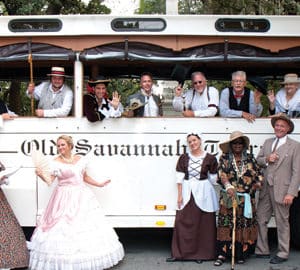