This majestic 30-acre park named for Georgia’s 33rd governor has it all! The city’s most most famous fountain—installed in 1858 and modeled after the fountains at the Place de la Concorde in Paris—crowns the northern edge of the park, inspiring contemplation and selfies, proposals and weddings. Sometimes the stroll to the fountain is dotted with local artisans working to the sounds of a lively trumpet, and on quieter days it’s just the locals out with their dogs, avid readers nestled deep in their comfy hammocks and art students sketching their surroundings from a nearby bench.

Further into the park are two children’s playgrounds—one for littles and another for bigger kids. On the east side is a concert and event space (which becomes a lively splash pad on hot summer days!) and to the west, a fragrant garden for the blind.

Stay in the Historic District 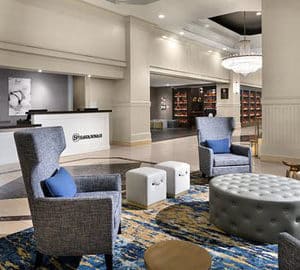 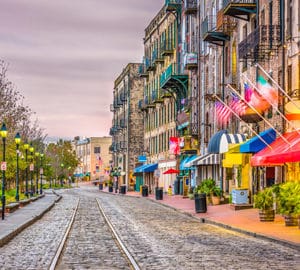 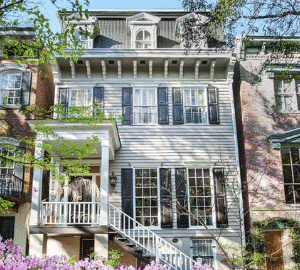 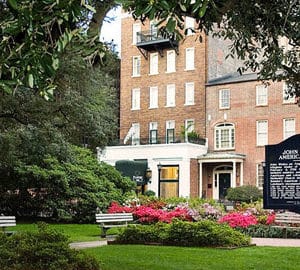 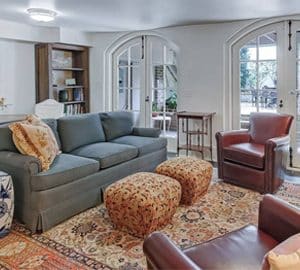 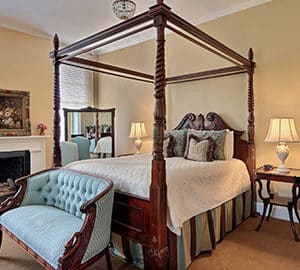 Continuing south, the dimensions of the park suddenly become apparent.

Both flanks open up into enormous, parallel green fields on which to play, nap, lounge and sun.

Toward the southern edge of the park are basketball and tennis courts, the main strip where the Saturday Farmer’s Market is held, extra parking and two Savannah institutions—Brighter Day Natural Foods (with a to-go juice bar window!) and the Sentient Bean, a popular coffee and pastry spot serving all kinds of delicious vegetarian fare.

Beyond its profound contribution to local, daily life in Savannah, Forsyth Park is also home to many of the city’s most anticipated events throughout the year.

For even more exciting events hosted at Forsyth and around Savannah, head over to our Savannah Event Calendar.

When you do go to Forsyth, bring a coffee or a book or a friend. Take a little time to get to know its winding paths and quiet, shady spots. You’ll be so glad you did!

Other Fun Activities in the City 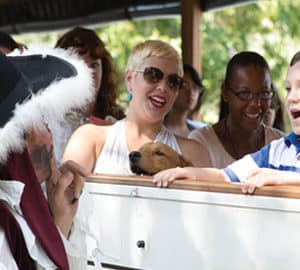 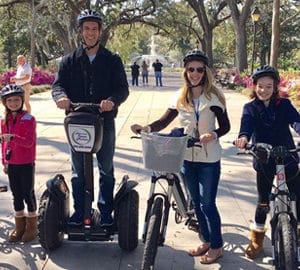 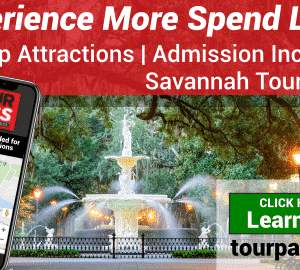