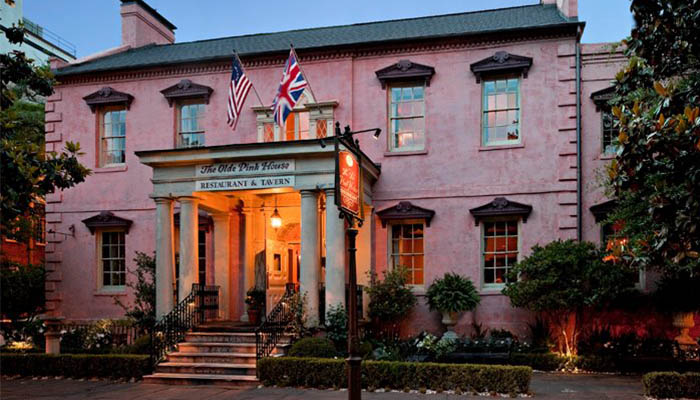 As with the rest of our ongoing architectural series, this month we’re highlighting the grand, historic Georgian architecture style. And while we like to claim the name refers to our great state, this architectural design’s roots travels across seas.

Georgian style marked the time between the accession of George I in early 1700 and the death of George IV in the early 1800s. The styles that fall under the Georgian category aren’t necessarily similar. What ties them together is simply the timeline of their development. During the late 1800s, there was a resurgence of the Georgian movement. The U.S. refers to it as Colonial Revival architecture. The U.K. calls this resurgence the Neo-Georgian architecture. However, in the U.S. when we refer to Georgian style, we use it broadly to cover all different designs regardless of their similarities.

Balance and symmetry are important to the Georgian style. Proportions are classical in nature. Any ornamental features are somewhat subtle and plain.

Double-hung sash windows were commonly used with small-pane glass, similar to Renaissance-era characteristics. And often times, the windows would have decorative pediments overhead—some of the minimal ornamental elements.

Though many houses in the Historic District have elements of Georgian architecture, The Olde Pink House, located on Reynolds square, is an excellent example. In addition to having a stunning exterior, the Pink House is a fine-dining restaurant that allows you an inside look at the interior characteristics and designs of the house.