Savannah brings history to life with museums with over 20 unique and exciting museums. We all know that Savannah is a wealth of art and history, so here are the ones you definitely need to check out to make sure you’re getting as much information as possible in this culturally rich city! 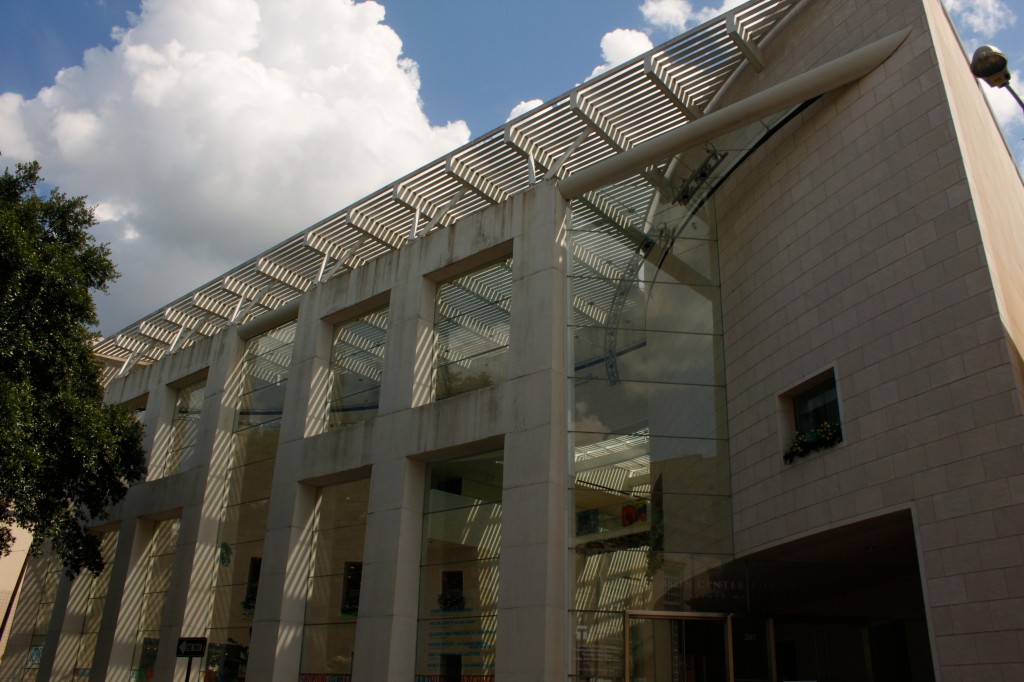 Today, the Telfair Museum is the oldest public art museum in the South. Local philanthropist Mary Telfair founded in the museum in 1883. She left her home and its belongings to the Georgia Historical Society to be used as a museum. Today, there are three buildings that make up the Telfair museums. Each holding collections that feature the era in which it was built.

The Owens-Thomas House, also designed by William in the style of English Regency architecture, is not only a house museum but also features decorative art ranging from the late eighteenth to the early nineteenth century. 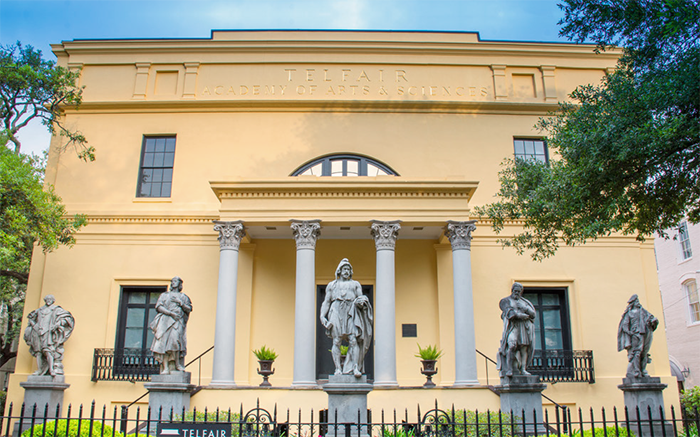 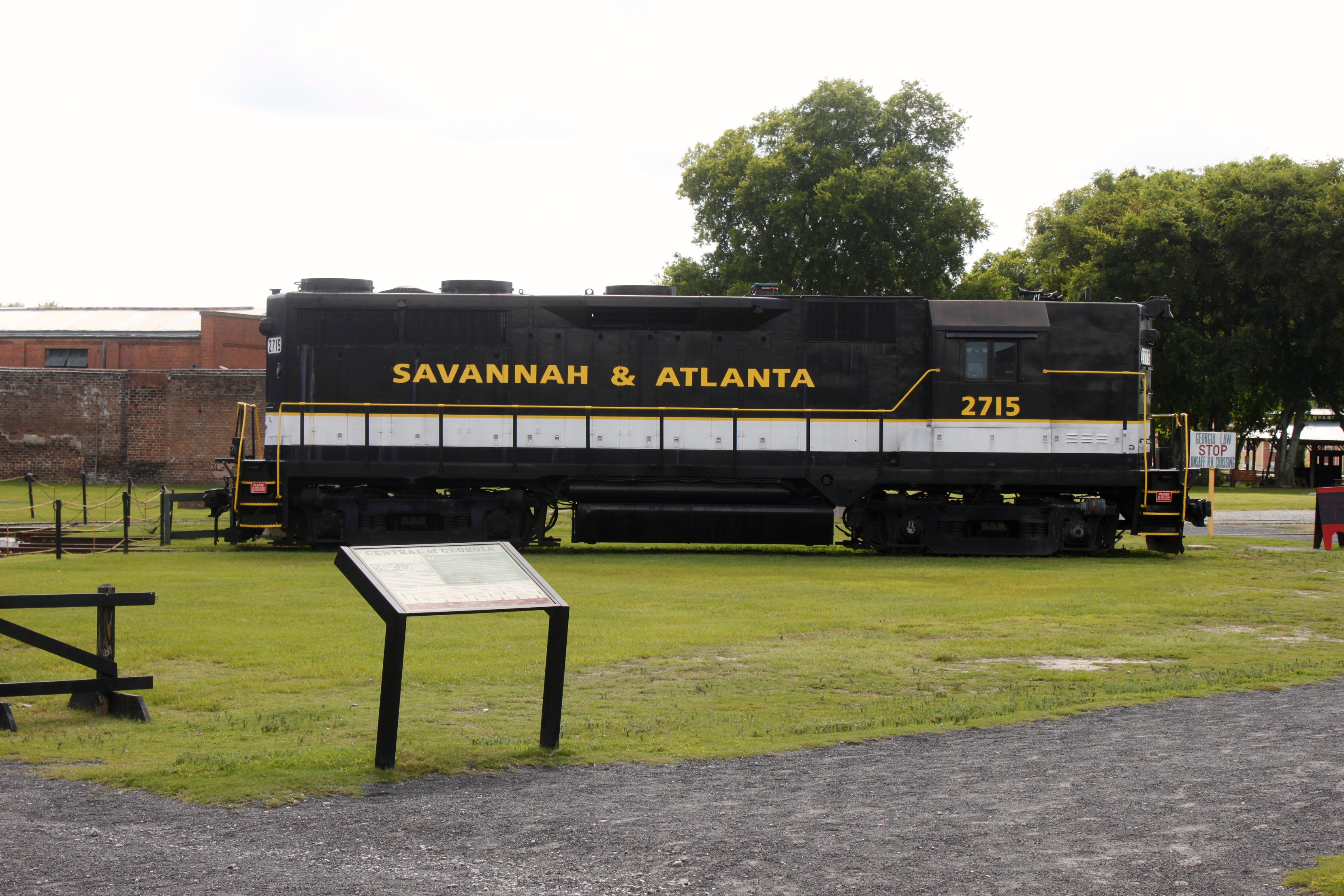 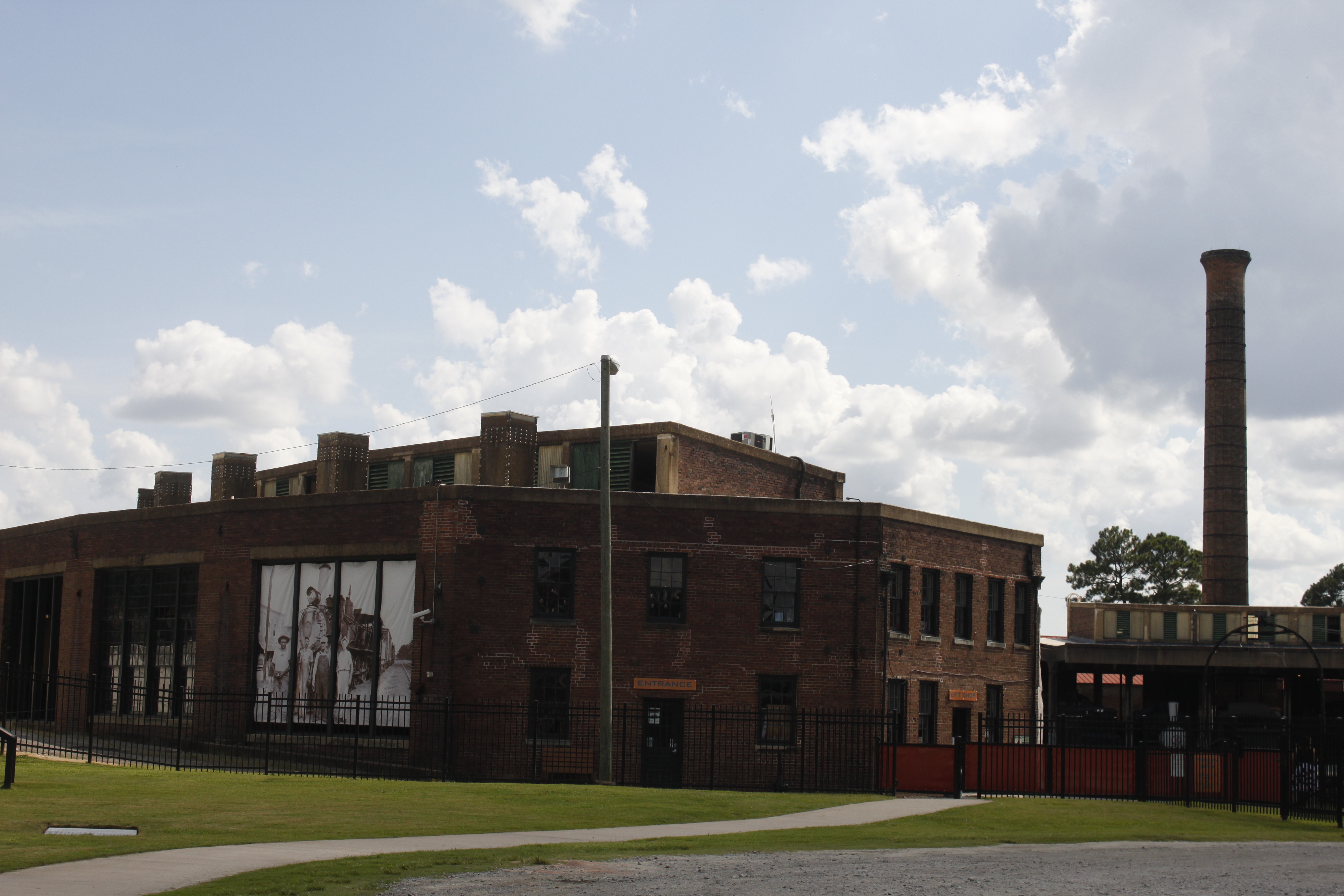 On your visit, you’ll be able to get a closer look at a fully operational turntable, learn about the railcars and rolling stock, and experience the handcar. Be sure to check the schedule for train ride dates and times, which rotate between the No. 30 steam locomotive built in 1913, and the modern No. 119 diesel locomotive built in 1947.

Also, stop right next door to the outdoor Children’s Museum that has new featured interactive exhibits for kids all the time!

The SCAD Museum of Art is the museum associated with the locally based Savannah College of Art and Design, showcasing work by acclaimed artists, students, and faculty. The museum hosts around 20 exhibitions each year, and has featured artists like Uta Barth, Alfredo Jaar, and Fred Wilson.

True to the SCAD legacy, the museum is a great example of historic preservation and reuse. What started as the oldest surviving antebellum railroad depot in the country constructed in 1853, is now a National Historic Landmark, transformed into an award-winning museum by architect Christian Sottile, a SCAD alumnus and current Dean of the SCAD School of Building Arts. The $26 million expansion added 65,000 square feet to the former facility, features an 86-foot-high steel and glass lantern entrance; a façade joining original 19th-century Savannah gray brick with modern materials; a beautiful courtyard; outdoor lecture and performance spaces; and an events terrace and atrium.

Ships of the Sea Maritime Museum 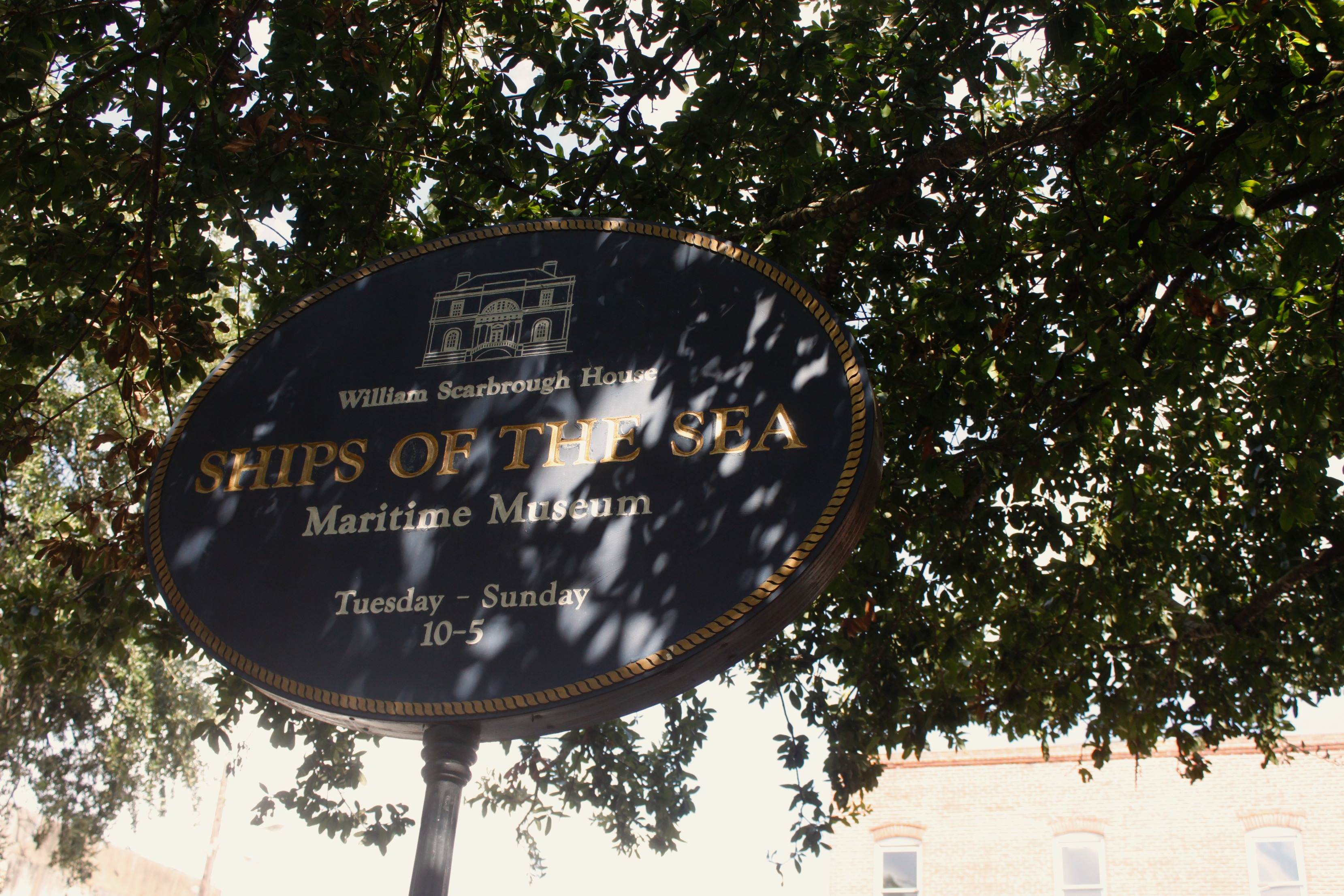 The Ships of the Sea Museum resides in what is known today as the The Scarbrough House, home to nine galleries of ship models, paintings, and maritime antiques. The architect, William Jay, created one of the earliest examples of domestic Greek Revival architecture in the South. The house was built in 1819 for William Scarbrough. Scarbrough was one of the main owners of The Savannah, the first steamship to cross the Atlantic Ocean. The Historic Savannah Foundation restored the house in the 1970’s. The foundation restored the house again in 1996, building a new roof based on another William Jay design. The design added a new rear portico, and a larger garden.

The museum commissioned most of the ship models, including colonial vessels, ironclads, ocean-going steamers, and modern navy ships. The Steamship Savannah, The Anne, The Wanderer and City of Savannah are some of the ship models on display. 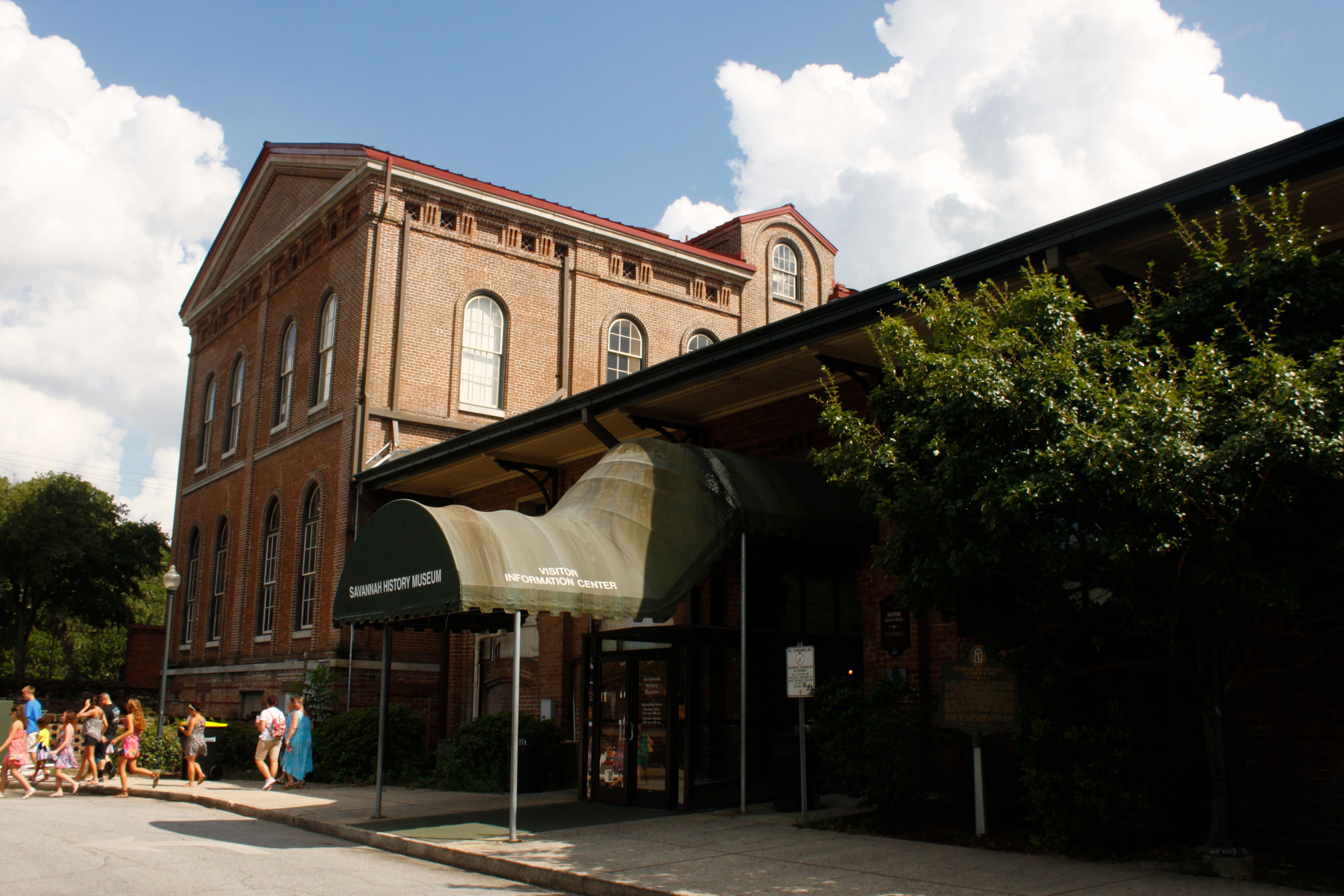 The Savannah History Museum showcases all things Savannah, from its founding in 1733, to the American Revolution and Civil War, and from the Industrial Revolution beyond. There’s also a great focus on the city’s musical, cultural, and artistic contributions, such as the bench used in the Forrest Gump movie, Johnny Mercer’s Oscar and Grammy Awards, and a 1902 Crestmobile: a car that pre-dates the Ford Model A. The Central of Georgia Railway passenger shed built in the 1850s houses the museum. The passenger shed is now home to over 10,000 artifacts, one of the largest collections in the coastal community!