Savannah has been home to a number of famous Americans, from award-winning authors to critically-acclaimed Southern rockers. Here’s a quick guide of some of the city’s most famous Savannahians:

(1889-1973)
Author and poet Conrad Aiken became the first Savannahian to win a Pulitzer Prize in 1930 for his Selected Poems, just one year after winning the Poetry Society of America’s inaugural Shelley Memorial Award. Known for his deeply psychological writing, Aiken’s poetry and prose often explored themes relating to identity. Over the years, this accomplished writer earned a number of prestigious national writing awards including a National Book Award, the Bollingen Prize in Poetry, the National Institute of Arts and Letters Gold Medal and the National Medal for Literature. 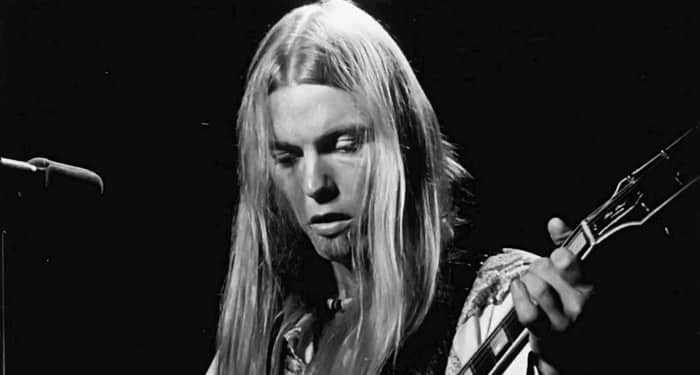 (1947-2017 )
Singer, keyboardist, guitarist and songwriter Gregg Allman is perhaps best known as a founding member of The Allman Brothers Band and as the gravelly voice behind hits like “Midnight Rider,” “Melissa” and “Whipping Post.” A pioneer of Southern rock, Allman was inducted into the Rock and Roll Hall of Fame in 1995 and received a Lifetime Achievement Award from the Georgia Music Hall of Fame in 2006. Rolling Stone recently honored this Harley-riding, Savannah-area resident as one of the “100 Greatest Singers of All Time.”

(1947- )
Hey y’all! Food Network superstar Paula Deen loves living and cooking in Savannah. The author of five best-selling Southern-themed cookbooks, Deen is an Emmy Award-winning television personality who owns and operates The Lady & Sons Restaurant in Savannah with her sons, Jamie and Bobby. Her shows “Paula’s Home Cooking,” “Paula’s Party” and “Paula’s Best Dishes” have brought Southern cuisine into homes across America and led to an explosion of interest in Savannah-style recipes. 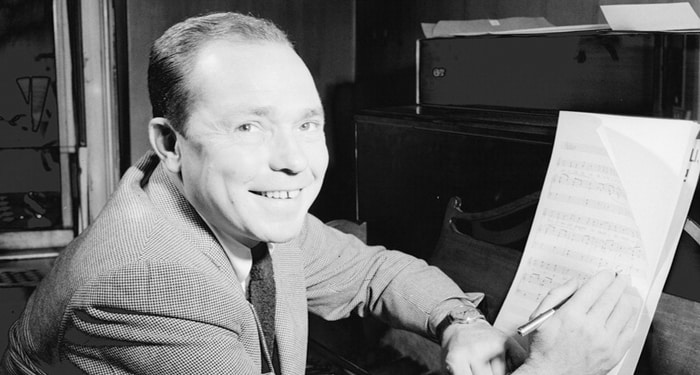 (1909-1976)
Acclaimed lyricist and songwriter, Johnny Mercer has deep family roots in Savannah and is buried at Bonaventure Cemetery. From the mid-1930s through the mid-1950s, many of the songs Mercer wrote and performed were among the most popular hits of the time, including classics like “Moon River,” “Jeepers Creepers” and “Days of Wine and Roses.” He wrote the lyrics to more than 1,500 songs, including compositions for popular movies and Broadway shows. A co-founder of Capitol Records, Mercer won four Academy Awards and influenced generations of popular music.

(1925-1964)
Flannery O’Connor authored the acclaimed novels Wise Blood and The Violent Bear It Away, as well as 32 short stories and numerous essays. Born in Savannah in 1925, she lived on Lafayette Square until 1938. A pioneering Southern gothic author, she often wrote about morally flawed characters. O’Connor remains an important voice in American literature. O’Connor drew inspiration from her childhood experiences in Savannah. She and received the National Book Award for Fiction posthumously in 1972 for The Collected Stories of Flannery O’Connor.