General admission and VIP tickets for Buddy Guy’s performances in Savannah will go on sale on Friday, Oct. 21 at 10 a.m. ET. Tickets will be available online at savannahmusicfestival.org, in person at the Savannah Box Office located at 216 E. Broughton St. or by phone at 912.525.5050. “We’re thrilled to bring Buddy Guy to Savannah for two unforgettable live performances in 2023 as part of his final farewell tour,” said Savannah Music Festival Executive Director Gene Dobbs Bradford. “We invite local residents and visitors to get their tickets ASAP, as we expect these shows to sell out quickly.”

Both of Guy’s high-energy performances will take place outdoors on the main stage at Trustees’ Garden. 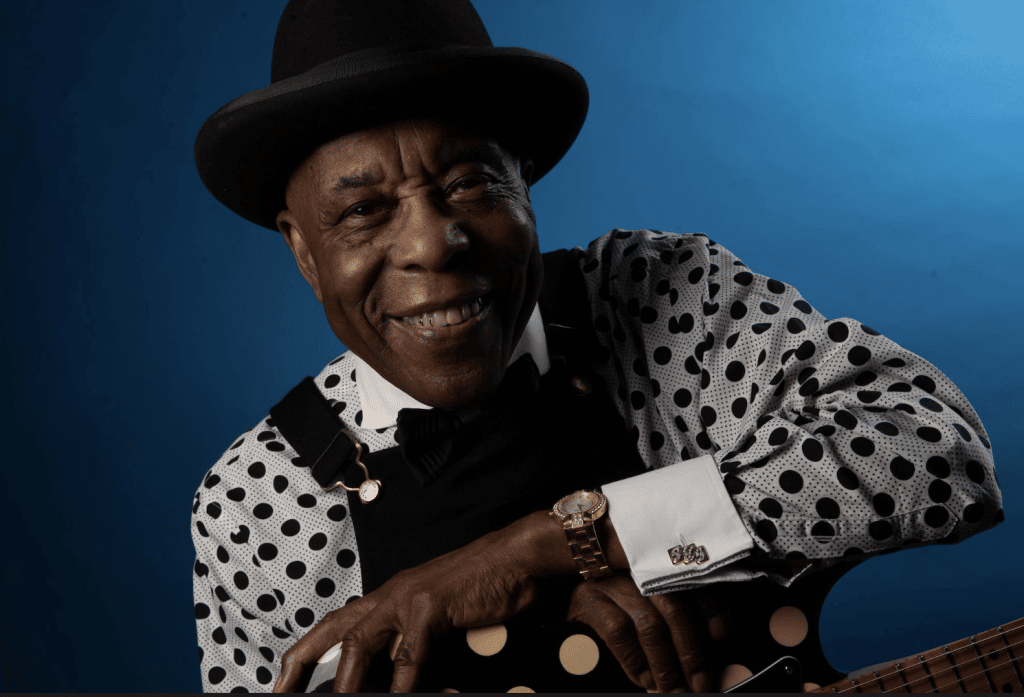 The concert offers food trucks, lawn seating, cash bars and more. On March 25 at 5 p.m., King Solomon Hicks and Eric Gales will play separate sets leading up to Guy’s performance as special guests. On March 26 at 4 p.m., Christone “Kingfish” Ingram and Jontavious Willis will perform as special guests ahead of Buddy Guy.

Aside from being a a major influence on rock titans ranging from Jimi Hendrix to Eric Clapton, his accolades include:

Guy’s “Damn Right Farewell” tour will feature hits from throughout his career, in addition to his new Billboard #1 album, “The Blues Don’t Lie,” which was released on Sept. 30, 2022.